TIPS FROM THE MAN

HOME  / Tips from the man

How to Reduce Your Car's Environmental Impact

Every now and then our vehicles make noises - but what do the sounds mean? 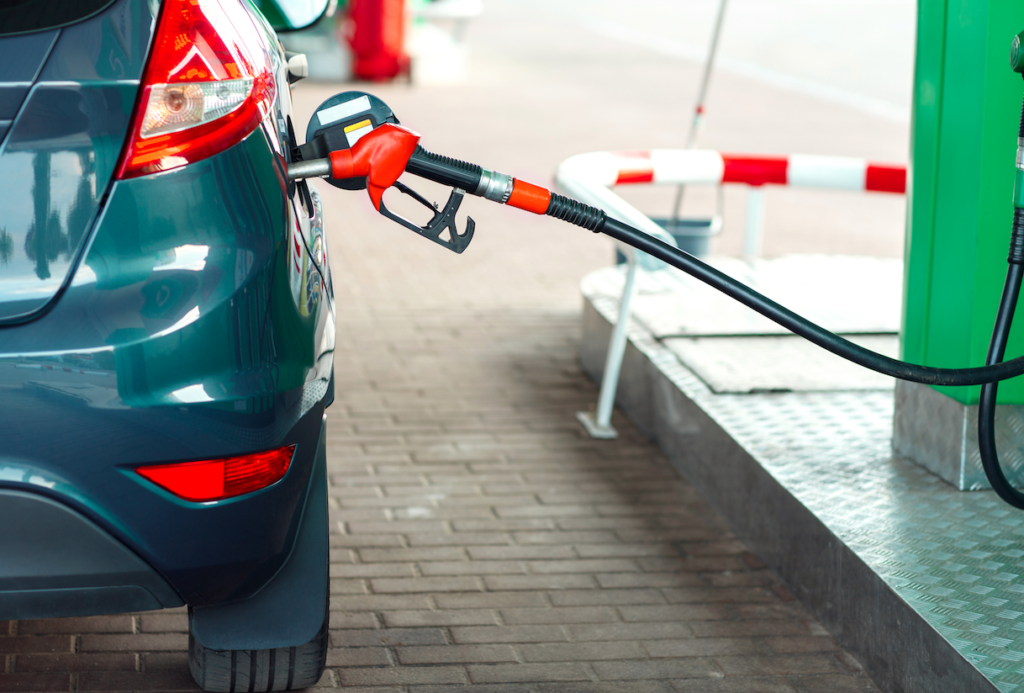 Although vehicles provide convenience and freedom, they don’t come without a cost – especially to the environment. In Canada, there are approximately 18 million passenger vehicles on Canadian roads, which account for nearly 11 percent of Canada’s total greenhouse gas emissions.

As global citizens, we have a moral obligation to protect the planet for future generations. This means reducing our ecological footprint, and taking actions to minimize our overall impact on the planet. At The Mufflerman, we are dedicated to reducing our environmental impact and sharing resources to help inform others. First, let’s explore the broader environmental issues caused by vehicles.

Cars begin to negatively impact the environment before they are even sold or driven on the road. The production of vehicles requires the use of materials such as steel, glass, plastic, paint, and rubber – all of which have been determined to be detrimental to the environment.

Your car also has an impact on the environment even after the end of its life. Materials such as plastic and battery acid may stay in the environment after your car is discarded. Plus, junkyard pile ups are an increasing issue. However, due to frequent criticisms, vehicle manufacturers are becoming more conscious of their environmental impact. As a result, manufacturers are beginning to design vehicles using more recyclable materials than ever before. In fact, nearly 75 percent of the average car is now recyclable.

The largest contributor to greenhouse gas emissions is the burning of gasoline to power vehicles. The average vehicle produces three times its weight in carbon dioxide. If a vehicle is poorly maintained, the level of pollution that it releases is even greater.

Since smog and carbon monoxide are emitted by vehicles’ tailpipes at street level, humans inhale the polluted air directly into their lungs.The health implications of breathing in auto emissions can be considered a more immediate health concern than pollution released from industrial smokestacks.

Unbeknownst to most, another environmental implication resulting from vehicles comes from the construction of roads and similar infrastructure. The issues include toxic emissions caused from construction, and destruction to wildlife habitats. As the number of roads increases, subsequently so does the phenomena of urban sprawl. Although this data is difficult to quantify, the most common concerns are population growth and resource consumption.

Although it’s difficult to change the broad factors listed above, there are a few things that the average driver can do to reduce their vehicle’s environmental impact.

According to Car Care Aware, here are a few things you can do to reduce your GHG emissions, and cut back on your fuel consumption:

DO YOUR PART TO HELP THE ENVIRONMENT BY ENSURING THAT YOUR VEHICLE FOLLOWS THE TIPS MENTIONED ABOVE. UNSURE IF YOUR VEHICLE MEETS THIS STANDARDS? THE MUFFLERMAN CAN HELP.

Keep your car on the road longer and reduce your environmental impact – call one of our 12 Mufflerman locations across Ontario today to book you next oil change. We proudly serve London, Chatham, Sarnia, St.Thomas, Strathroy, Woodstock, Stratford, Brantford, Kitchener and Cambridge. 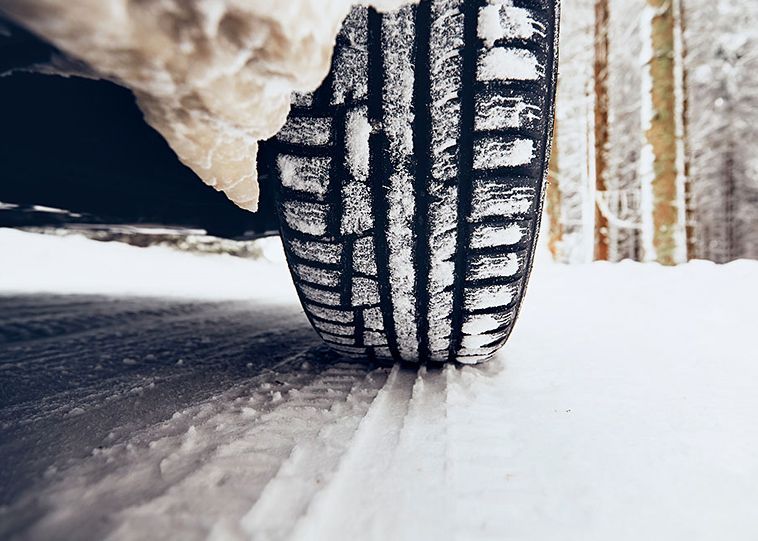 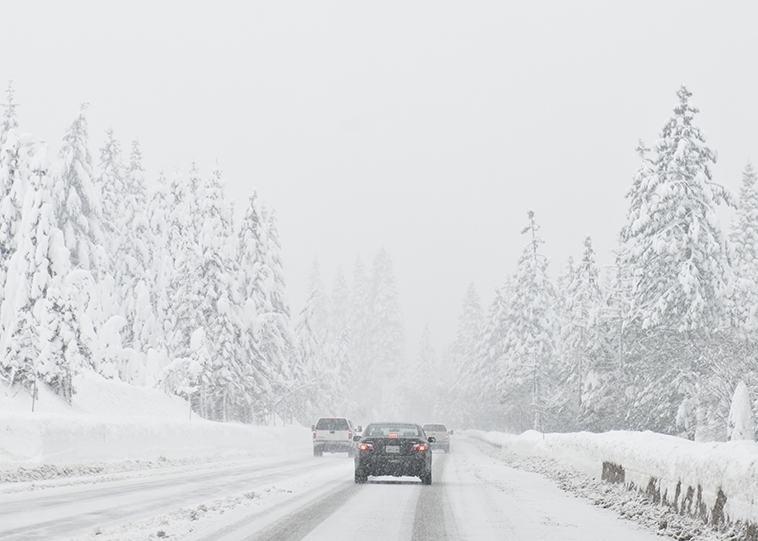 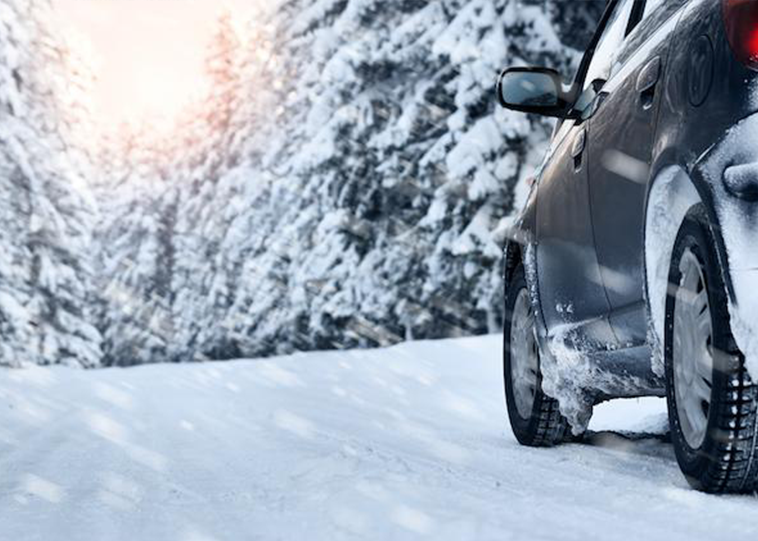 Print or save this coupon for redemption in store. Contact location for details, may not be combined with any other coupon or promotion, valid for parts only.